Stuff I Nag My Husband to Read 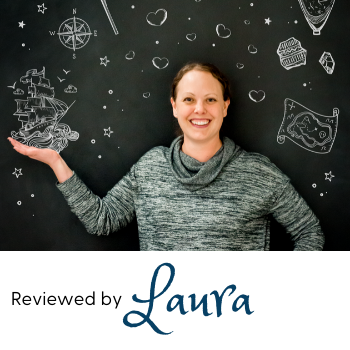 As a librarian, I sometimes have the annoying habit of giving my loved ones endless unsolicited book recommendations.  This is completely hypocritical of me because in reality, in a good month, I might read one book myself. That said, I find great joy in connecting the right book with the right person. For my loved ones, that happens regardless of if they want to be connected or not (I’m super fun at parties).

Below is a list of books that I’ve recommended to my Husband. Some of them he has read (and liked) and some he has completely ignored.

Book Recommendations the Husband has Loved: 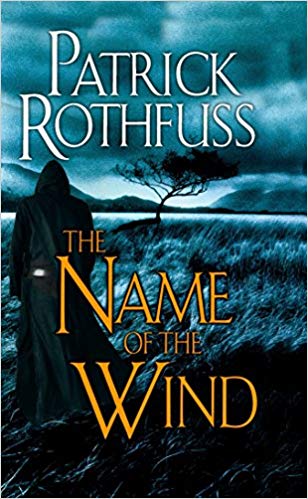 The Kingkiller Chronicle Series by Patrick Rothfuss: The King Killer Chronicles tell the story of the mythical Kvothe, set in a fantasy land similar to the middle ages. Much of the story unfolds as Kvothe describes his life to his biographer. Interspersed with Kvothe’s own adventures, are the factual and mythical tales that have come to define him, told by various other characters in their own words. The strength of the series is the author himself who is an amazing and funny storyteller. 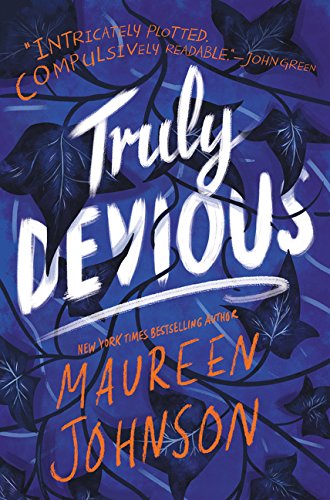 Truly Devious Series by Maureen Johnson (YA): These books feel like an updated version of an Agatha Christie mystery mixed with Nancy Drew. It features Stevie, a quirky and feisty teen who is determined to solve a decade’s old, unsolved missing person case at a rural Vermont boarding school.

Books I’m 99% Sure the Husband Would Like But That He Hasn’t Picked up…Yet. 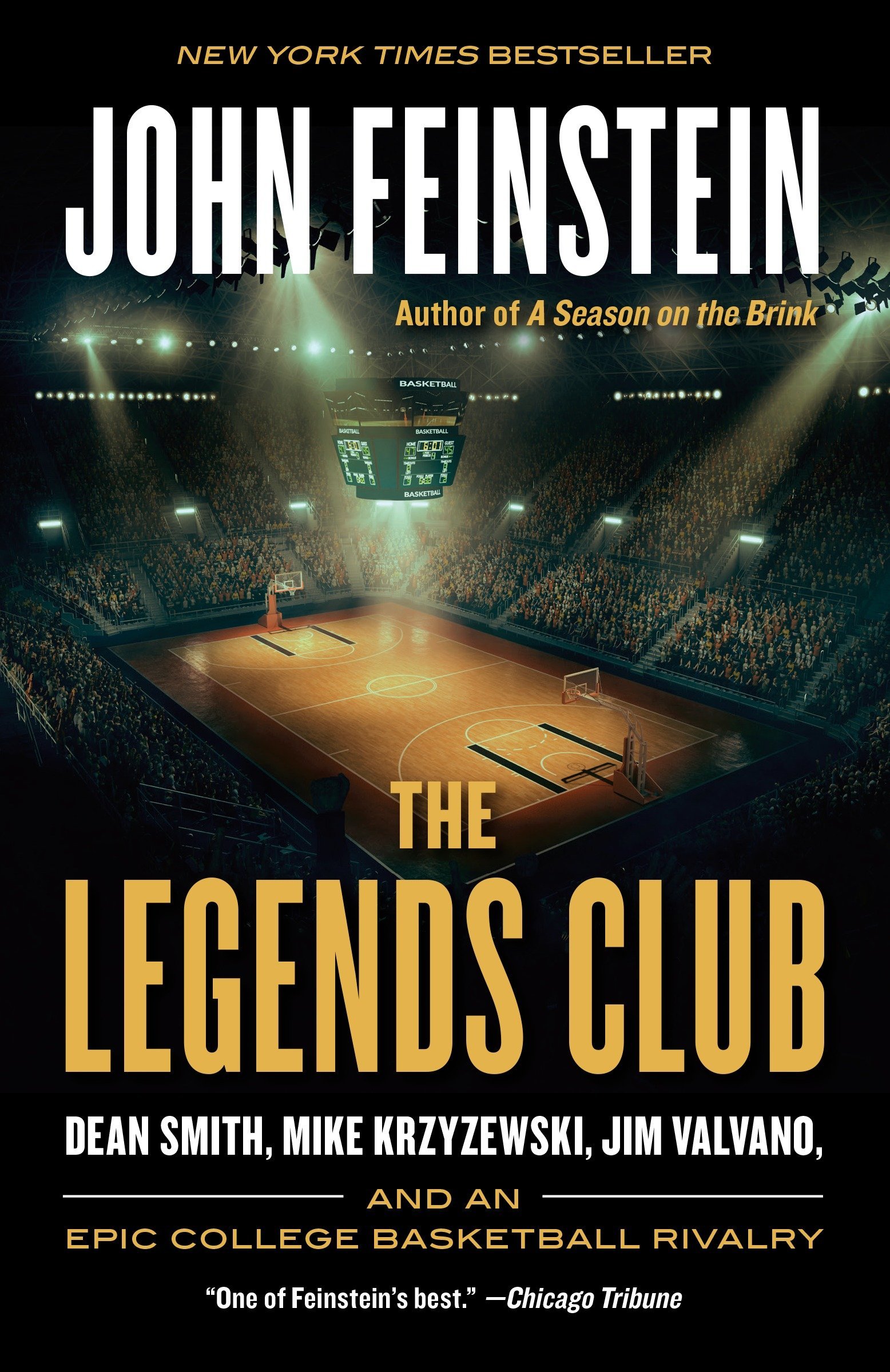 The Legends Club: Dean Smith, Mike Krzyzewski, Jim Valvano, and an Epic College Basketball Rivalry by John Feinstein: This book covers the ins and outs one of the great NCAA basketball rivalries. It features inside stories from three outstanding coaches as they vied for dominance in the state of North Carolina and the nation. 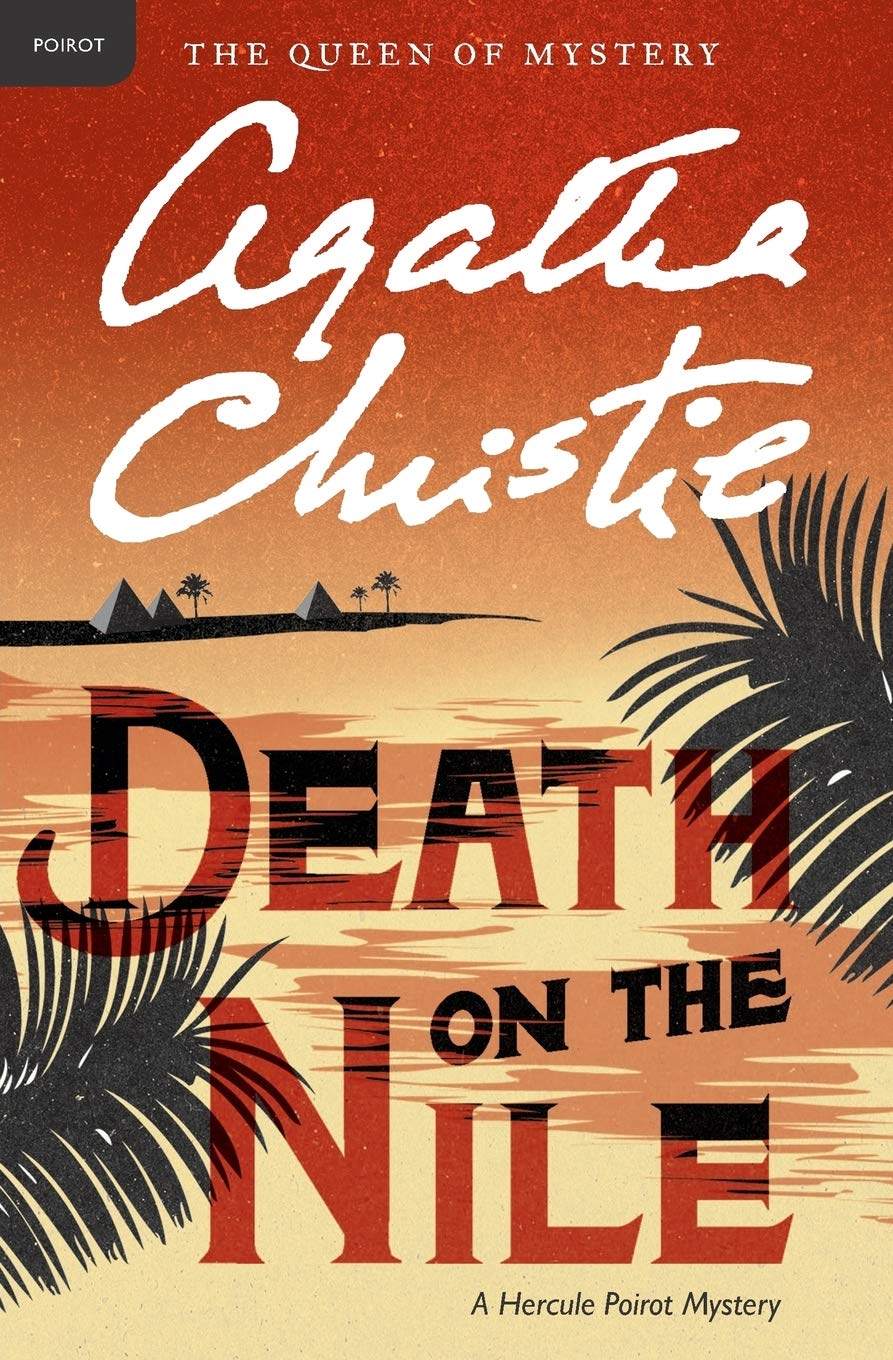 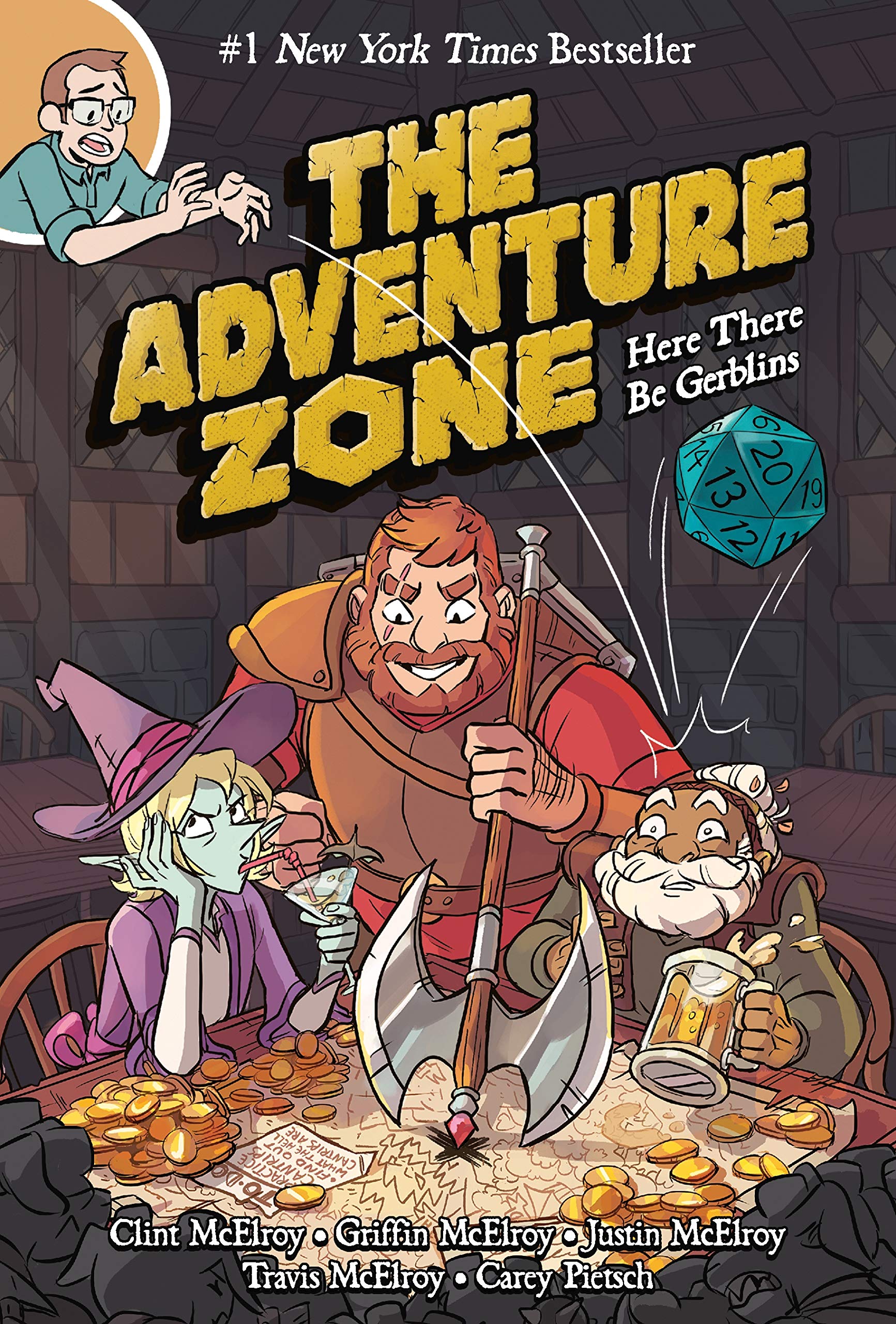 The Adventure Zone: Here There Be Gerblins by Clint McElroy: Dungeons and Dragons is having its day (again). This graphic novel is based on the authors’ D&D quest with his brothers and father that is funny and exciting. 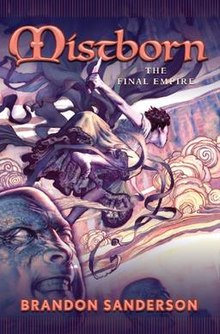 Mistborn Series by Brandon Sanderson: Mistborn is an epic fantasy series set in a dark, evil world.  It features a band thieving misfits who use the magic of metals to try to take down the tyrant, Lord Ruler.