Which of the Little Women is the Best? 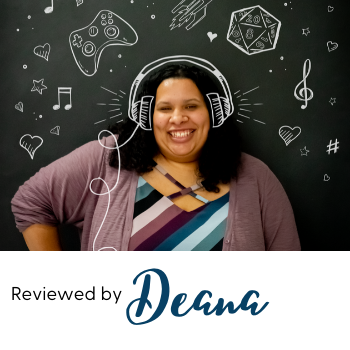 One of my favorite past times is to watch movies. Last year was a pretty great year for movies, in 2019 I saw 75 movies in the theater. Recently, movies have been wonderful at exploring the plight and representation of women, 2019 films in particular. One amazing 2019 film was Greta Gerwig’s adaptation of Little Women. I connected to the characters and story more than I thought I would, based on my preconceived notions of the work. This led me to question if all Little Women films as a whole are good, or if it was just Gerwig’s adaptation.

To determine which adaptation is best, in a totally, nonjudgmental, open-minded, scientific way, I set out to watch all recent adaptations of Little Women. Adaptations will be selected based on the large-scale release of the films. I will also be sticking to the modern adaptations of the novel; starting from the 1994 Winona Ryder film to the recent 2019 adaptation.

Keep in mind, I have never read Little Women. So this opinion is based on my enjoyment of the films and their ability to keep my attention; rather than the accuracy of the adaptation. 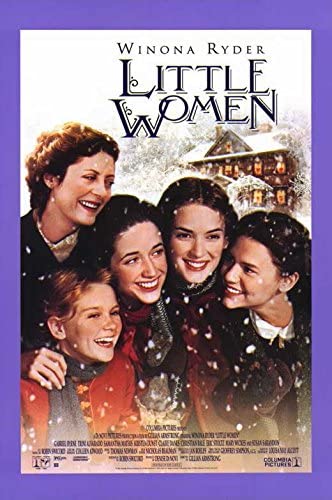 I only watched it for the first time for this post, and I can say I am glad I’ve watched it. This was a stretch in terms of my simplified “modern” criteria; but since this adaptation is considered to be THE Little Women adaptation I’ve included it. I loved the cast, the plot, and the costumes.  The chemistry between the cast was great, and I cried when certain plot points were hit in the film. Told in the standard linear fashion, the story dragged in some places, but such is life. I can definitely understand why people thought this was the film to beat.  I don’t know if I prefer this adaptation to the most recent, but I enjoyed it. 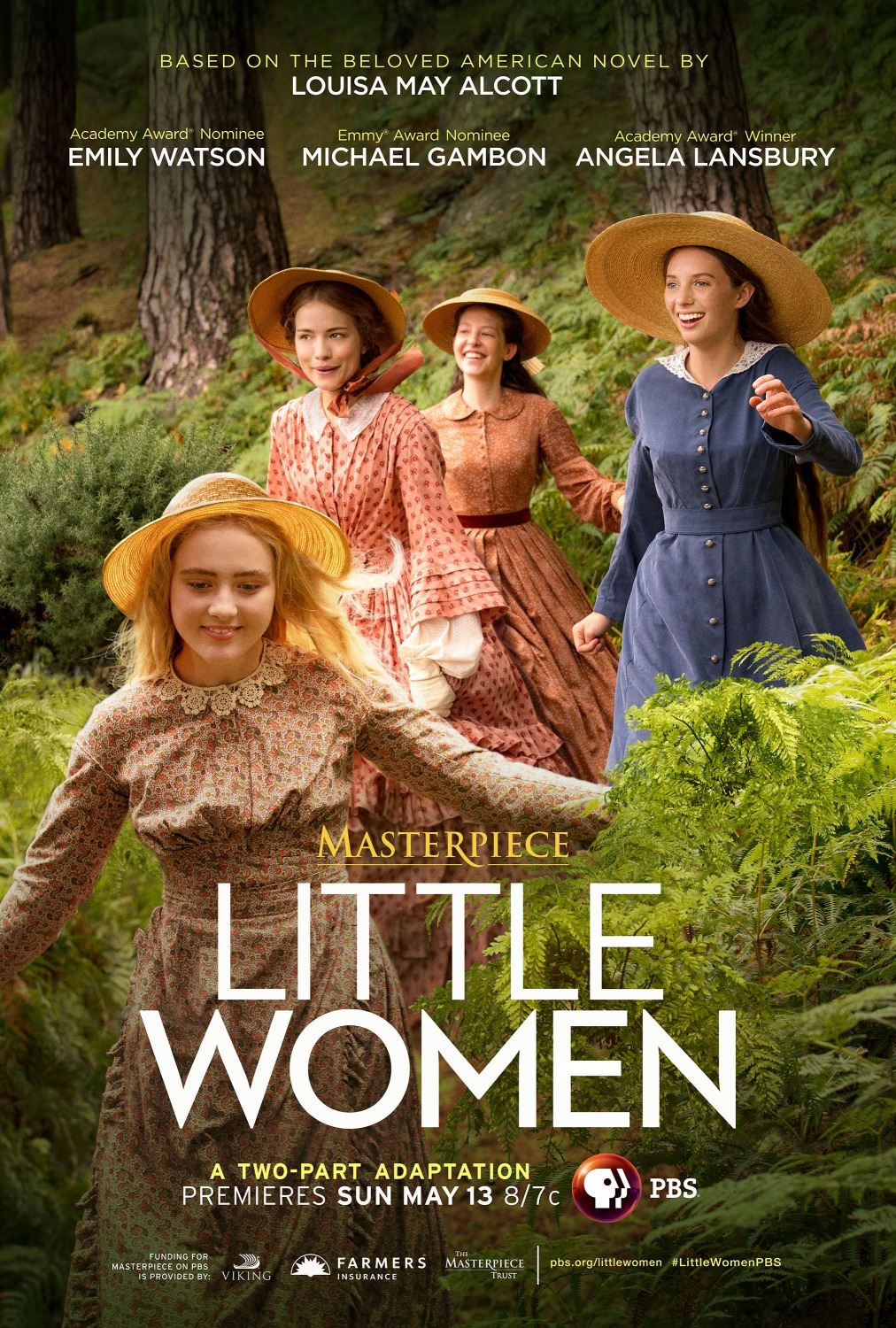 I don’t know what I was expecting with a PBS adaptation, but I wanted more. The cast was amazing and well acted, but the plot and script did not flow well. It was as if the writers wanted to hit key moments from the book, but did not want to work up to them organically.  Often comments were thrown in and we were just expected to understand their importance and impact on the overarching story. This was so disappointing because this adaptation was given an extra hour to develop and thrive. I don’t think the producers were ready for this adaptation to be viewed by the general public; this was produced for the fans of the novel who already had an understanding of the work. 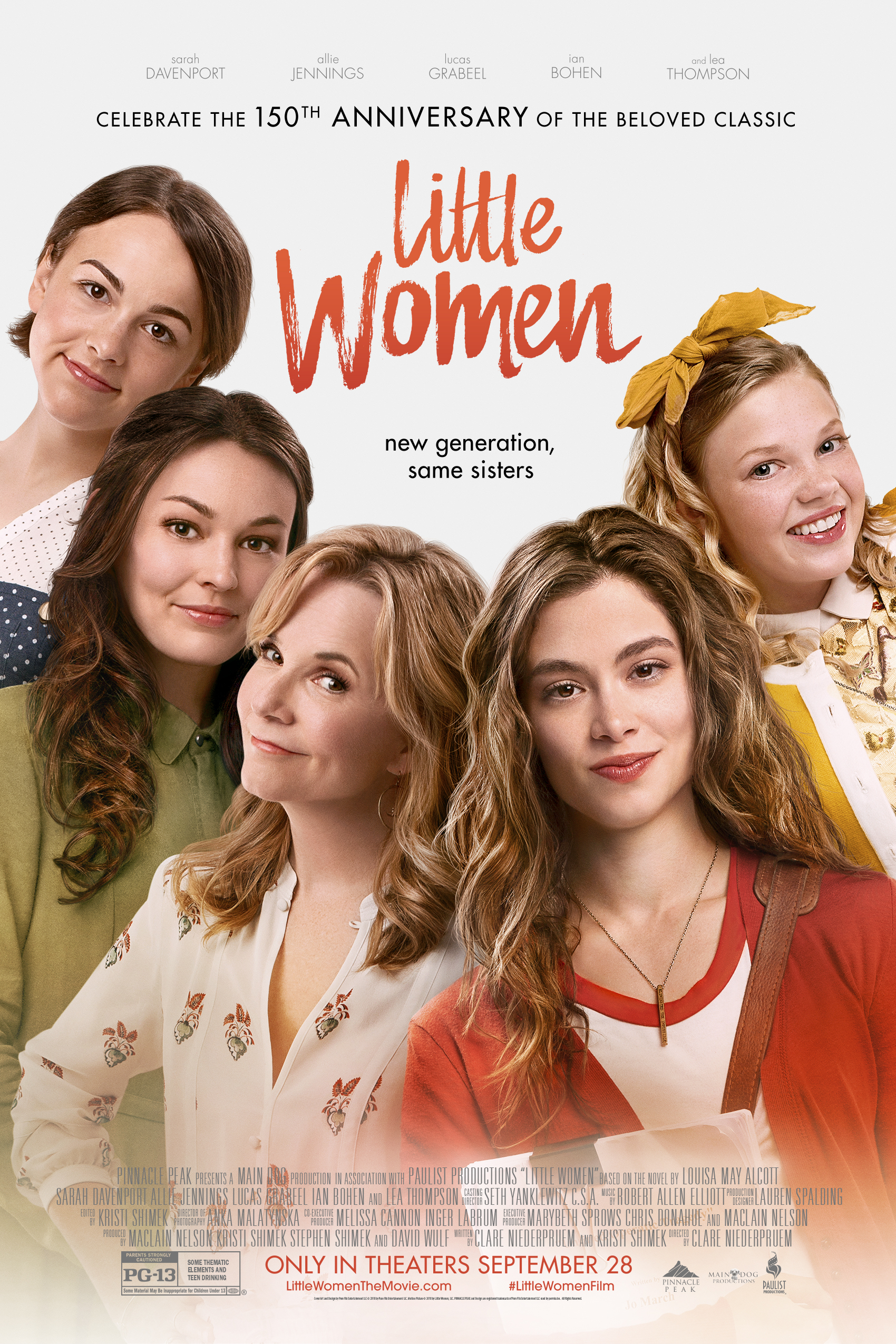 This adaptation was my least favorite of the modern adaptations. Released for the 150th anniversary of the novel, it was an utter disappointment. The movie transported Little Women to modern times, with their father, Robert in the army in the Middle East, and Beth getting cancer rather than scarlet fever. The relationships were forced and the chemistry between love interests was very disingenuous. I understood this version was told entirely from Jo’s point of view, but the plot and character development suffered for it. Jo was angry and petulant for most of the film and this detracted from the enjoyment of the film overall. I don’t want to argue against women feeling their feelings, but at a certain point Jo needed to calm down, forgive her sisters and move on.

This was one of my favorite movies of 2019, and probably of all time. I know I am biased because this is, technically, my generation’s version of Little Women. I’ve followed the cast through their careers and watched their evolution as actors; I was invested in this film prior to the first viewing. In addition to the incredible cast, the film thrived using dual timelines; when something happens in 1871, a corresponding event would happen in 1878. I believe this method worked well for the adaptation, and set it apart from the others.

In the end, I would argue each movie has its own merits, however if you were going to watch any of the adaptations, I would recommend either the 1994 or 2019 versions. They do the best in personifying the characters, treating the plot as a solid unit rather than plot points to be filled in at a whim. The casts also embody the characters they are portraying. While the argument could be made for the other two adaptations, I don’t think you should commit time to them unless you have the extreme desire.