Just One Damned Thing After Another 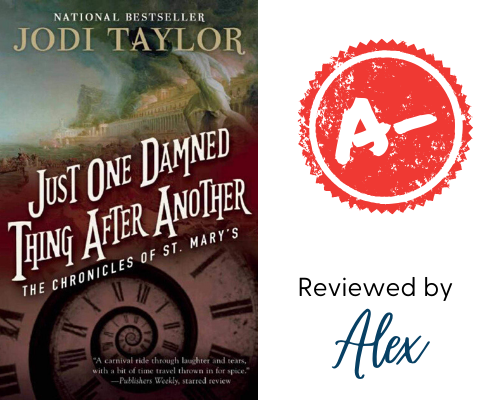 I only need three words to sell you on this one: Time Traveling Historians.

What's not to love, right?!

But for propriety's sake, here's a general synopsis:

The historians of St. Mary's Institute of Historical Research time travel. But never make the mistake of saying that to their faces. St. Mary's historians "investigate major historical events in contemporary time" which is much more dignified—or at least it would be if they didn't make a habit of crash landing flaming pods (time machines) in the building's hangar. But to be fair that's usually just Max.

Follow Madeline "Max"well  and the disaster-magnets of St. Mary's on their many and highly-flammable travels throughout time to observe, document, and find answers to History's unanswered questions.

Do not be deceived.

Though this book initially has a "cozy" feel akin to Gail Carriger's Parasol Protectorate series, Jodi Taylor does not pull her punches. In this book and throughout the rest of “The Chronicles of St. Mary’s” series, Taylor does a splendid job of knocking the wind out of you. Repeatedly.

Yet time and time again she lulls you back into a blissful state of ignorance with her lovable, quirky characters and their delicious witty banter before stabbing you through the heart. Again.

Who I’d Recommend This Book to:

Full Disclaimer: I have not watched Dr. Who. (Please, put away the torches and pitchforks.)

But from what I’ve heard about the show—via well-meaning but nonetheless plot-spoiling fans—I think that many a Whovian would enjoy this series.

I’d also recommend the series to those who enjoy the idea of time travel in their reads, but don’t necessarily want long diatribes about mechanical workings and landscapes unknown.

This series is what I refer to as SciFi-Lite. It’s set in a world very similar to our own with apparently the same historical events—the only major difference is that time travel happens and is seemingly used primarily for scholarly study.

No aliens. No killer robots. But who needs either of those when, as it turns out, History is such a wild ride? 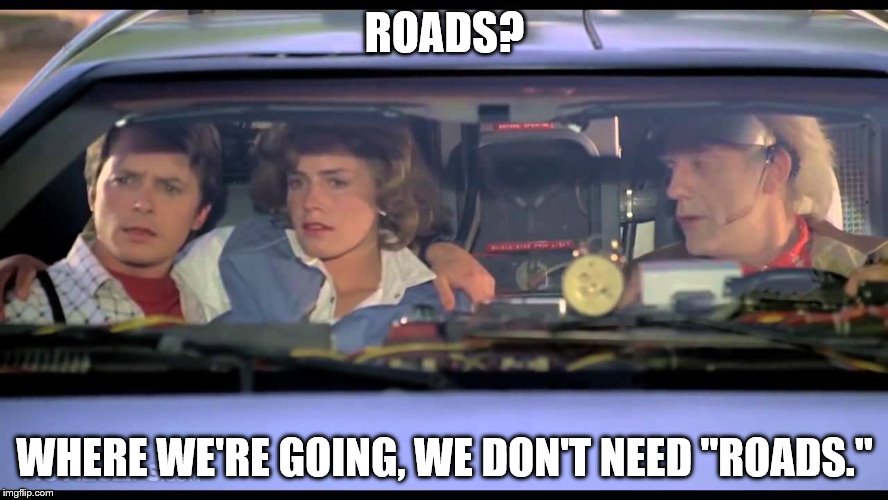